The group had managed to purchase tents, chairs and public address system to be used during various ceremonies in the community but they were not enough. This was because of the increasing population in the area hence they needed to hire tents and chairs for functions.

The increasing population in the area is no longer a limitation to the group in providing services to the community as they are now owners of tents and chairs. They have been able to cut costs that were incurred on hiring facilities.There is also increased source of income hence creation of employment to the members as well as the community. 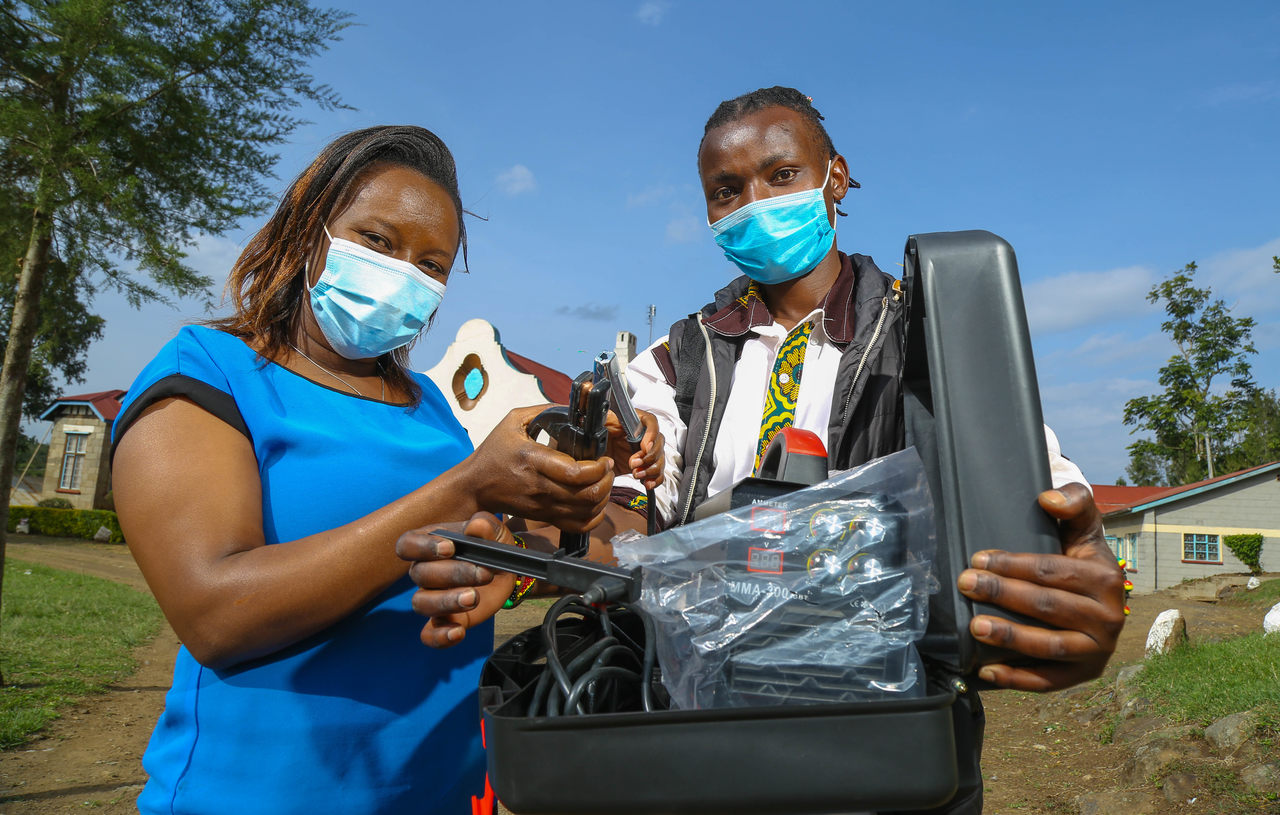 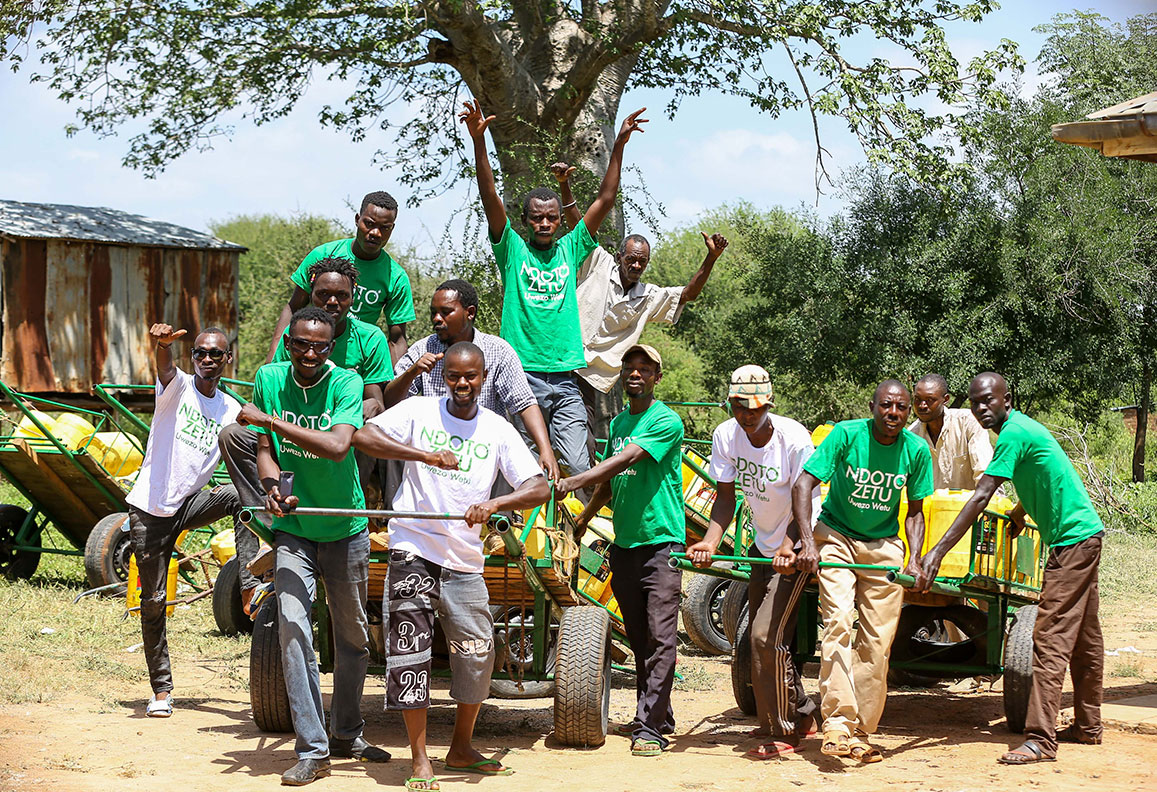