Handing Over Life-Saving Equipment to Fishermen in Kisumu West

A large number of locals in Kisumu West are fishermen, dependent on the Lake Victoria to sustain their livelihood. Even though fishing is the most dominant element of sustenance for Charlton Omollo and his colleagues, the lack of life jackets posed a challenge, endangering their lives. This in turn meant that the group could not go fishing during seasons of high tide, inhibiting their ability to make a living. Charlton, concerned for his safety and that of his peers, reached out for a wish fulfillment through Ndoto Zetu. The Safaricom Foundation handed over life jackets to the fishermen. Now Omollo and his comrades have better safety measures and can earn a living throughout the various seasons. 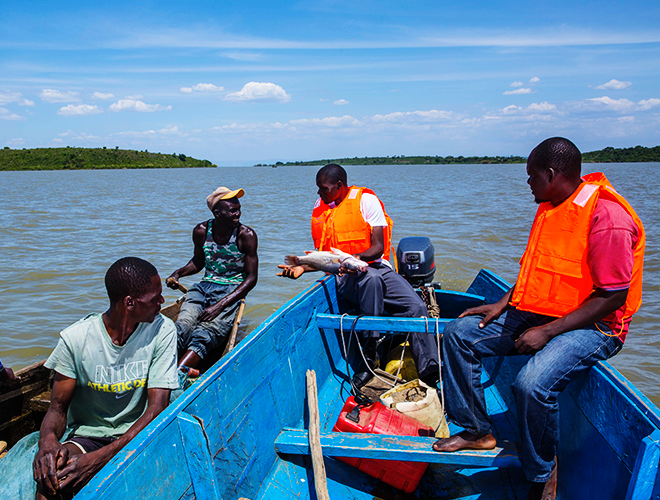 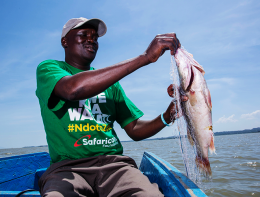 A Tailored Livelihood for Women in Kilifi

Fueling the Passion to Succeed for Young Girls in Ruiru

How can you help your community?

Ready? Let us know what you wish for your community and we could be taking the journey with you to make it come true.

Thank you for sharing your dreams for your community

We have now closed our application process. If you are one of our successful applicants, the Safaricom Foundation will reach you through 0722 000 000.